Its amazing how time flies when your having fun and before you know it we're back in the UK and our Oregon Tour becomes just another memory.
But what a memory!


We began in Seattle, Washington State and drove south along the US101 entering Oregon across the Columbia River and the amazing Astoria–Megler Bridge. From here on we completed the Oregon Coast region, which runs south along the Pacific Ocean. The Oregon Coast stretches approximately 363 miles (584 km) from the Columbia River in the north to the California state border in the south and our two main stopovers for this period where the city of Tillamook, the county seat of Tillamook and Bandon, a city in Coos Bay.

Heading back north we first moved east inland to Klamath Falls for a few days stay. In fact during our time here we did actually travel the 20 or so miles cross the state-line and into California, this to visit the amazing Tule Lake National Wildlife Refuge and this is reflected in my North American birding list.

Continuing north through the mountain ranges and National Forests along US95, further stops for varying days at Bend in Deschutes County and Hood River, which is actually a port on the Columbia River! For our final few days before heading back to Seattle we moved back west to the coast and the lovely town of Cannon Beach, before continuing north once more along the outstandingly beautiful US101 and completing a round trip of 2,100 miles!

As for the weather, well we can definitely tell you that along the coast at this time of year the wind can make birding a challenge. It starts off off calm enough but by lunchtime it's blowing a hoolie! Further inland, especially through the mountains it can be quite changeable as you would expect, when we arrived in Klamath for example 26C, when we left two days later 6C.

Only a single new mammal to add, when Dee discovered a Porcupine and sadly very few Butterflies or Odanata, due to the weather, so no additions there.

This has been our first North American birding trip outside of Canada and I can honestly say it certainly won't be our last!

A selection of images from the trip... 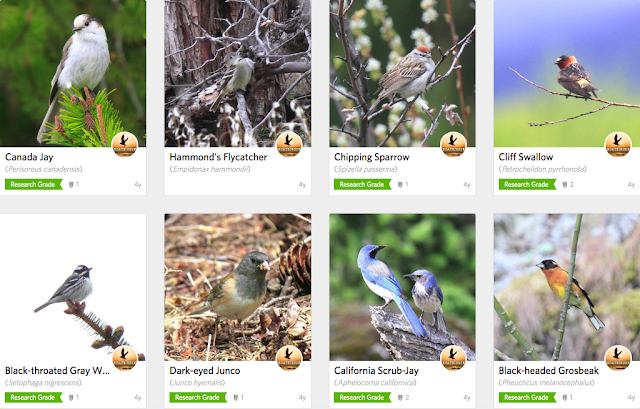 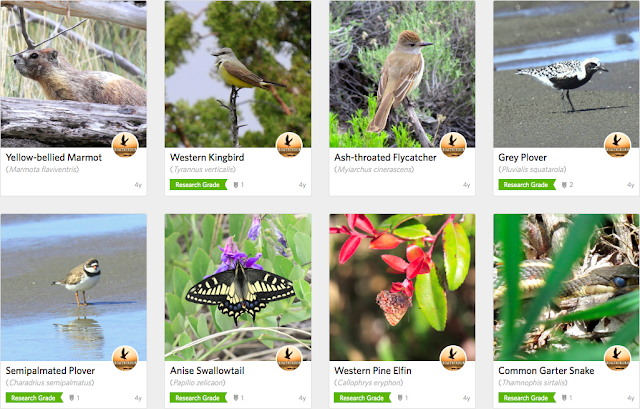 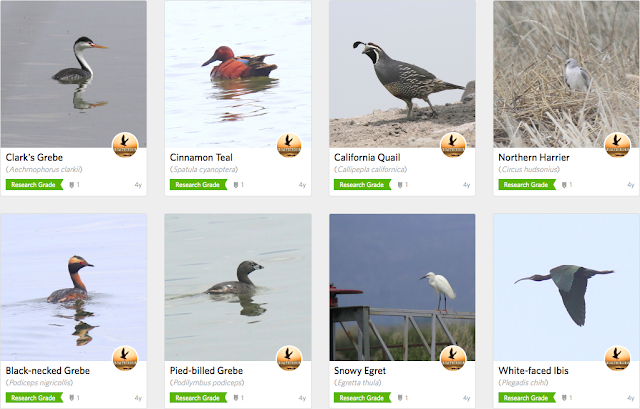 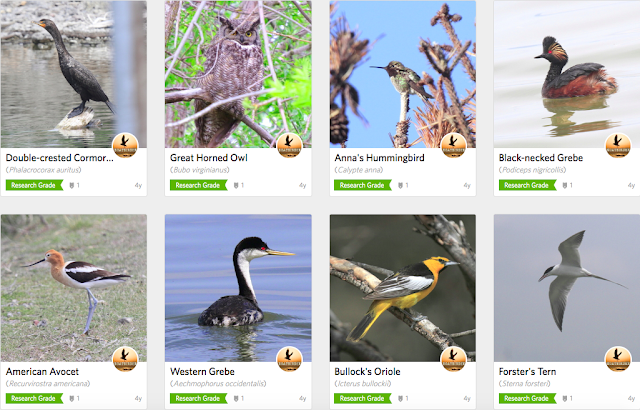