After a small blogging sabbatical I thought I'd get things rolling once more with a couple of visits to Brandon Marsh after an extended absence. My Friday visit was all about the waders and Saturdays the odanata, butterflies and bugs with some excellent results.

East Marsh Pool is currently looking very enticing for any passing waders as we head towards autumn migration, with water levels perhaps the lowest I've encountered for sometime, thus exposing a lot of the islands. This was borne out by Friday mornings tally which included Common Sandpiper, (7) Green Sandpipers, (4) Oystercatcher, Little-ringed Plover, (2) Little Egret and brief visits from a half dozen Black-tailed Godwits and single Curlew, sadly the latter with a severely damaged right leg. Also of note during my stay: (6) Common Tern and a Hobby from the Ted Jury hide.


Saturday was a little quieter on the birding front and so after lunch in the nature centre, which seems to get more expensive every visit, I took off around the reserve to concentrate on butterflies and odanata. This proved to be an excellent idea, with lots on the wing and included a rare for Brandon White-letter hairstreak, when I came across one along the treeline of River Meadow, an area in which I've seen them in the past.

Red Admirals seemed to be in large numbers with (17) recorded but at the other end of the scale only a single Common Blue noted. In total ten species seen and included (4) Speckled Wood.


Closer to home I was delighted to receive a call from Richard Mays last week notifying me that Spotted Flycatchers where once more at Napton-on-the-Hill. This seems to be an annual event now when good numbers disperse in the area each year. I wasn't disappointed, with six birds seen during my visit and the bonus of a Common Redstart in the mix. 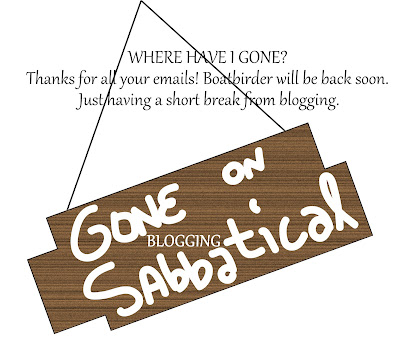 Last night was our annual Glow worm survey at Brandon Marsh and prior to setting off around the reserve at dusk a BBQ in the courtyard, attended by several of the conservation team. Dee has organised and continued this small event since we first accompanied the late Anne Norman and Paul Norman, our former chairman on a survey some years ago.

These amazing and fascinating little bio-luminescent creatures are great fun to seek out. Females have unfortunately only a few weeks in which to attract a mate and lay eggs. After this, sadly they die. As well as attracting a mate, the glowing green abdomen is also a warning to predators to stay away. Sadly, probably due to the recent weather conditions only six were located along the transect this year, our lowest ever!

During our tour of the reserve we were delighted to see two thriving Barn Owl families and also, perhaps unusual for the time of year, a small murmuration of Starlings on Alban's reedbed, with around two hundred or so birds. Bats included Pipistrelle and Dubenton's and one of the stars of the evening was the above Pyramidal Orchid! First identified by Jim Timms during a butterfly transect a little while ago and in fact as it turns out a first for Brandon Marsh!