It was a pretty laidback weekend with an enjoyable drive out to the Lecht Ski Centre on Saturday with Dazza. Then a brief sortie into Moray to take a look at the old Lecht Mine. 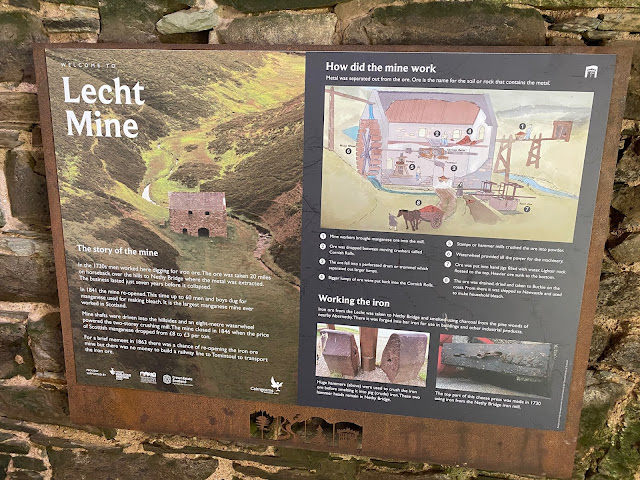 Just a short walk to the old mine which is a former iron and manganese mining site. Originally the mine was worked for iron ore in the early eighteenth century, but the building standing today dates to a period in the 1840s when the area was worked for manganese ore - it was the largest such mine ever worked in Scotland.
The walk down to the mine runs alongside a fast running burn where a Grey Wagtail was busy feeding. In the long grasses my first Small Copper Butterfly of the year, thanks to Dazza, plus several Scotch Argus. Having seen them several times this summer it was also my first opportunity to actually photograph a Common Hawker. They never seemed to land when I spot them, until now!
With Dazza swimming on Sunday, I took the opportunity to head across to the Ythan Estuary mid-morning for a look at two juvenile Black Terns, which have been feeding here since Friday.
It was a very low tide today at 1.30M and I eventually found them fishing at the very extreme of the Ythan Mouth, well worth the walk though! 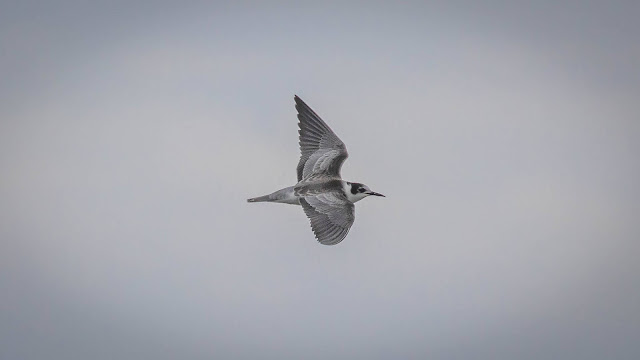 NEW Scottish Life-List Since Relocating Permanently to Aberdeenshire in October 2020
Posted by boatbirder at 23:35