If March comes in like a lion, it will go out like a lamb. Is there any truth to this saying? Weather folklore sayings are as colourful as our imagination and if true climate change has certainly put paid to most! 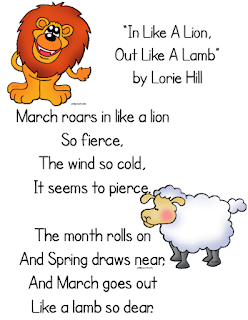 Thankfully the first half of March has certainly not roared in like a lion and for the most part, has remained mild but a little breezy, although early morning ground frosts are still a regular occurrence. Generally, the winds have continued to come from the south, mostly direct but have on occasions backed around to a more southwesterly direction.

As for spring bird migration, it's obviously a little later up here in the northeast of Scotland but there are a few reports, including a Northern Wheatear up as far as Mull, Argyll but that's the west coast and Sand Martins at Baron's Haugh RSPB, Clyde. This, of course, is only my second spring living in Aberdeenshire and any migration patterns have yet to unfold, in fact, my first Sand Martin in 2021 wasn't until the 29th.

Over the last few weeks, I've enjoyed my usual local walks and made visits to Glen Dye, Girdleness and the Ythan Estuary. The sea is beginning to bustle with noticeably more Guillemots and Razorbills found bobbing around below the cliffs. Gannets are now passing in greater numbers and both Kittiwake a Fulmars are fishing regularly and setting up territories along the sea cliffs.
On the 2nd I visited Glen Dye near Banchory, around a 40-minute drive. Open moorland at the top, through planted conifers, other woodlands, upland farms and the Water of Dye produces some amazing habitat for long walks. My walk was certainly springlike with drumming Great Spotted Woodpeckers and singing Coal Tit and Great Tit. I had hoped for displaying Goshawks but it wasn't to be but I did have a close encounter with a stunning male Crossbill. Other notables included Dipper and displaying Ravens. 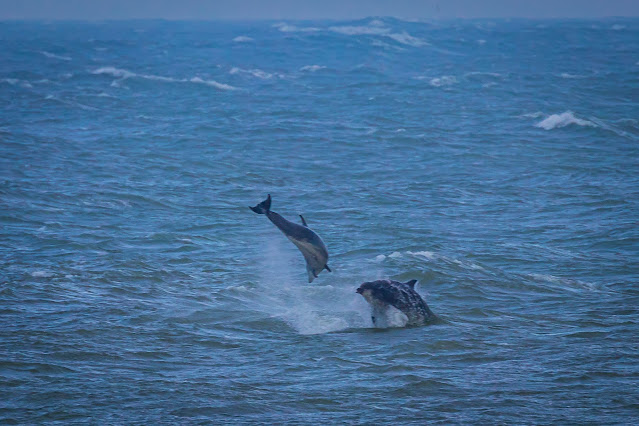 A visit to Girdleness on March 9th produced some wonderful Bottlenose Dolphin activity in the stiff breeze with many breaching during my stay.
However, the best of the month thus far for me has to be Ross's Goose on the 11th which spent its time with Pink-footed Geese between Newtonhill and Portlethen for several days, the county's first in 10 years. Looking back at my personal records my last Ross's Goose was on Texel in 2009 (the largest north sea Island in the Netherlands) while twitching a Caspian Plover.

NEW Scottish Life-List Since Relocating Permanently to Aberdeenshire in October 2020
Posted by boatbirder at 12:08