A superb days birding at Brandon Marsh with the highlight being no less than three Whinchats at the Ted Jury Hide, which Martin picked up when they suddenly appeared on the 'goalpost'. Increased numbers of both Sedge Warbler and Reed Warbler, along with the usual collection of Blackcap, Willow Warbler and Chiffchaff. Two Muntjac today, one on the top reedbed and the second to the rear of Horsetail Glade.


Warblers also included the 'Olive Bench' Grasshopper Warbler, which now seems to have well established its territory, plus a definite increase in Garden Warblers, with three on my travels today. East Marsh Pool had at least five Little-ringed Plover, (6) Redshank, (4) Oystercatcher, (3) Common Sandpiper, fly-by Yellow Wagtail and a pair of Shelduck. The first Lapwing chicks I've seen this year looked very vulnerable with one or two Crows hanging around, not to mention the (30) Lesser Blacked-backed Gulls on site today!

Sand Martins are now carrying nesting materials into the artificial structure, House Martins were in greater numbers but Swallows seemed thin on the ground by comparison. Finally, while standing at the volunteers car park before heading off a Marsh Tit flew by calling. 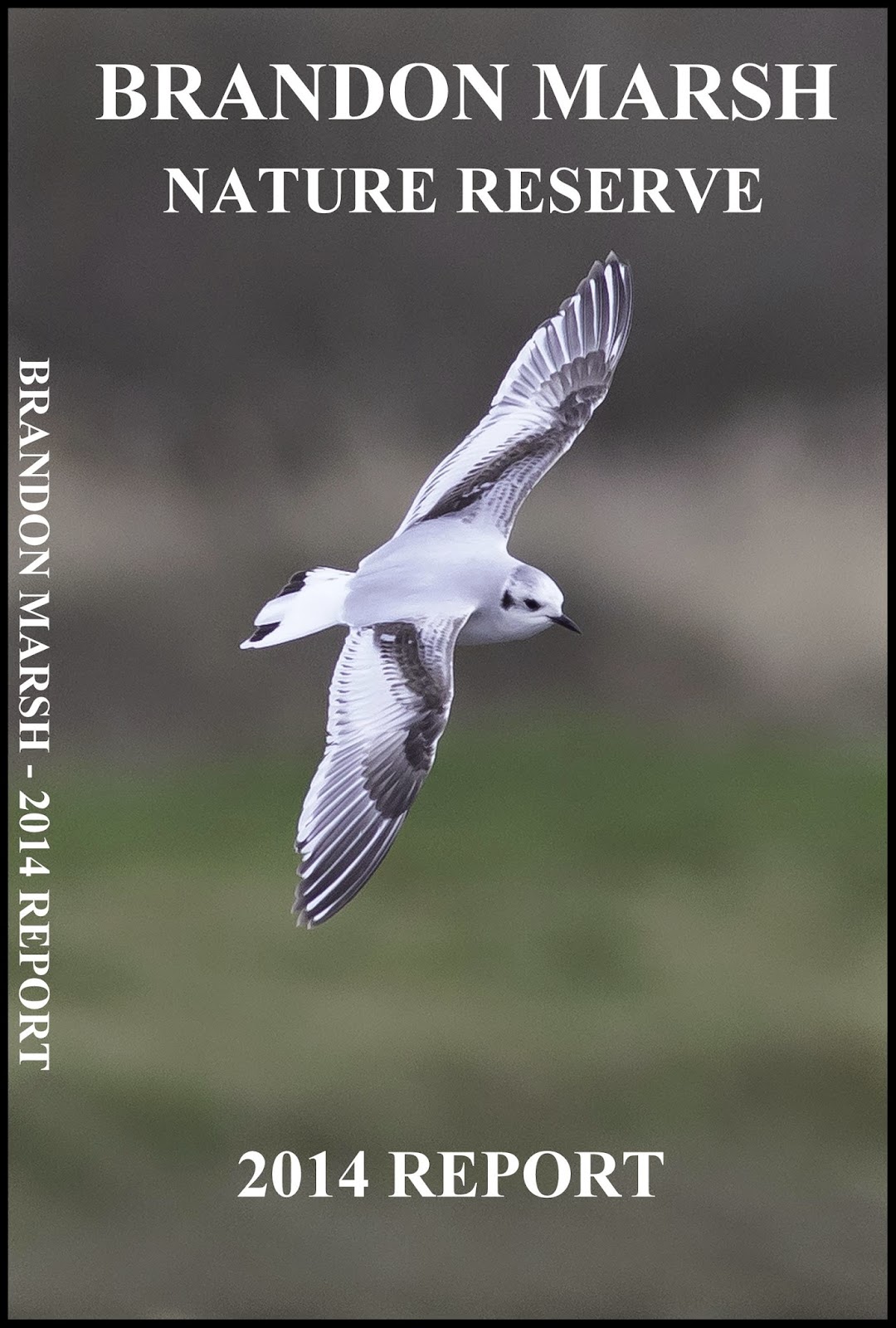