Hello and welcome to the new look blog. 'BOATBIRDER 'TERRA FIRMA'
Yes, as you can see from the new title we're now living back on 'dry land' and have relocated to our property in the heart of Aberdeenshire Scotland.
After just over 16 wonderful years living on the water aboard our narrowboat 'Quidditch', it's now back to 'Terra Firma'. Why Scotland and why the North-East? Well, it was always in our future plan to return eventually to dry land and in doing so move closer to the coast. Of course, for me, it was all about the birding. For my wife Dazza, well she's from Aberdeen anyway so it was a no brainer when the opportunity arose to return home.

Aberdeenshire makes up the north-east corner of Scotland, a large area including a very wide range of habitats. The habitat diversity and the presence of many of Scotland’s speciality species make for some great birding. The seabird cliffs made up of granite and basalt are among the most spectacular anywhere.
MY NEW PATCH BY CAR 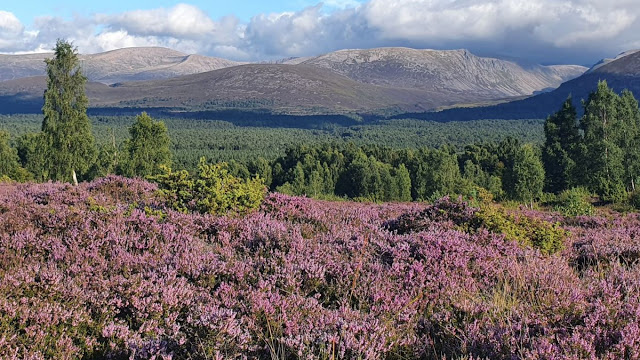 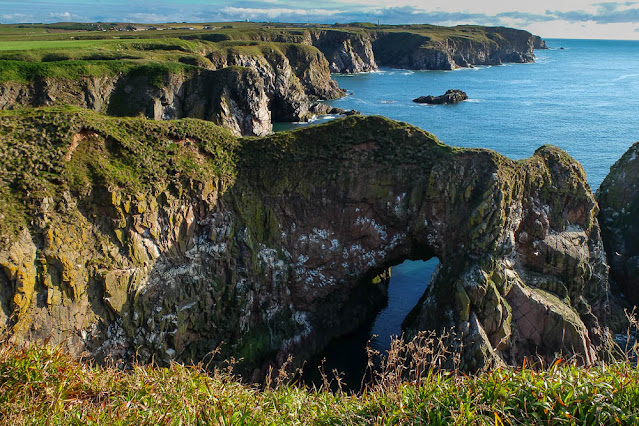 THE COASTAL PASSAGE AREAS (30-minutes)
Starting from Girdleness peninsula just south of the entrance to Aberdeen Harbour and running north along the coastline through to Peterhead are many sea watching vantage points and these will be essential places to visit at any time of year but especially during the migration periods of spring and autumn. All of the regular passage birds can be seen around the Aberdeenshire coast, as well as good numbers of real rarities. The North-east Scotland recording area holds the record for the most species of birds seen in 24 hours (in Scotland) and is second only to Norfolk for the UK.
YTHAN ESTUARY & FORVIE SANDS (30-minutes) 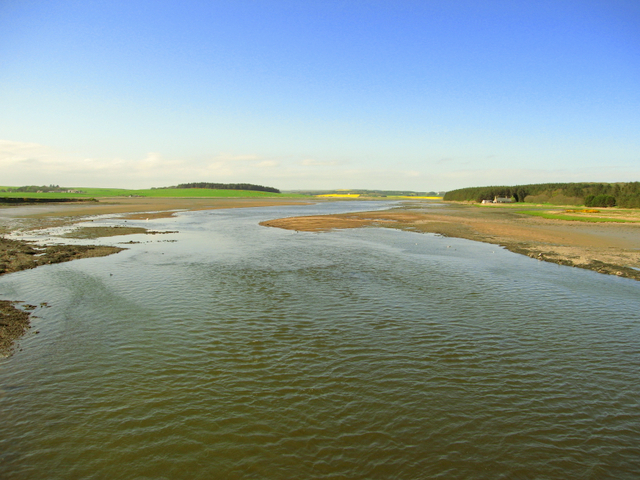 The Ythan Estuary & Forvie Sands will be a regular stop for me. This is a National Nature Reserve and a Site of Special Scientific Interest. Here there is an extensive estuary with a variety of surrounding habitats including sand dunes, heathland, farmland, reedbeds and mudflats. Eiders are resident throughout the year and breeding takes place at Forvie on the other side of the river.
COLLIESTON (Hot Spot) 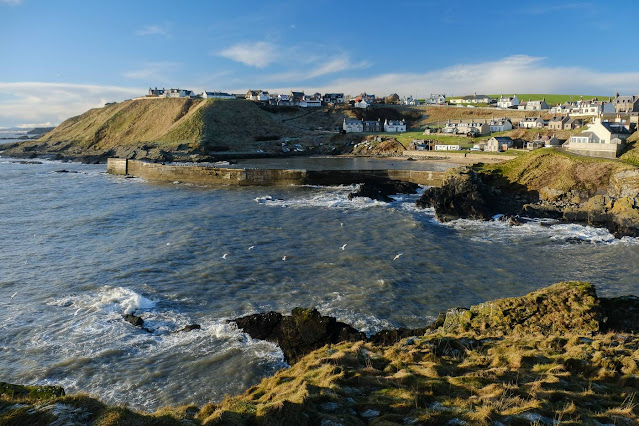 This is a coastal village about a 10-minute drive further up the coast from the Ythan which has a sheltered harbour and beach. There are small areas of scrub and mature gardens, sea cliffs to the north and south for sea watching and bordered by farmland to the west. The local churchyard has an excellent track record for scarcities and rarities and there are two plantations along the minor road to Whinnyfold which are also worth checking.
MY LOCAL PATCH
BENNACHIE 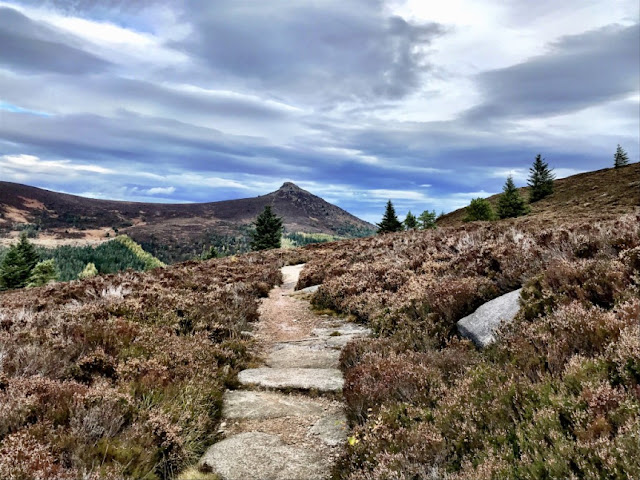 Just a few miles from the house lies Bannachie a range of hills which has several tops, the highest of which, Oxen Craig, has a height of 528 metres (1,732 ft). Though not particularly high compared to other peaks within Scotland, the mountain is very prominent, owing to its isolation and the relative flatness of the surrounding terrain and dominates the skyline from several viewpoints. It provides a granite ridge with mixed upland moorland flanked by mixed woodlands and surrounded at lower levels by agricultural fields and offers some exciting habitat to explore.
RIVER DON 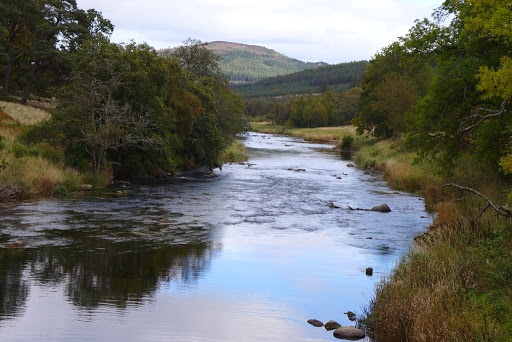 The River Don is just a short walk from the house and offers some excellent riverbank walks. Dippers are a regular feature here and in the surrounding arable fields, there is a large wintering roost of Whooper Swans.
So as you can see from the above overview my birding options are numerous and I look forward to many field trips over the coming months, so let the adventure begin.
Posted by boatbirder at 09:30