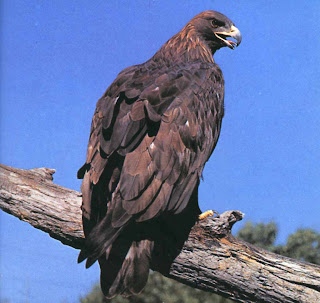 My only visit to Brandon Marsh over the Easter period today due to other commitments, not least my birthday, but a good one nonetheless with 60 species recorded. I arrived just after sunrise with two target birds in mind, Blackcap and House Martin.

Blackcaps it turns out are like buses, you wait for ages and then two come along at once. Not the first sighting of a singing Blackcap at Brandon this spring but the first for me, located in New Hare Covert shortly after arriving. While passing Newlands by the Olive Wood Seat a large flock of circa 50 Lesser Redpoll were feeding in a nearby Alder. Probably using the area as a staging post before moving off, up to 70% of the British population migrates to the Low Countries and some even reach as far as Italy and Portugal.
East Marsh Pool had the usual water birds on offer but a small increase in the wader population with 3 Little Ringed Plover, 2 Ringed Plover, 5 Oystercatcher and 3 Redshank, having said that, Snipe numbers were down to 18. It was also good to see a number of Sand Martin using the nesting structure, probably some of the 57 birds ringed on site last year returning.
A walk across to Farm Field late morning produced some remaining Fieldfare, 7 in total, and a slight surprise as a single Red Legged Partridge went scurrying across the path near the top gate.
A few notable numbers in the final count for today were 2 Blackcap, 5 Willow Warbler, 10 Chiffchaff, 3 Coal Tit, 1 Nuthatch and 3 Treecreeper, not forgetting 2 Great Spotted Woodpecker and 2 Green, but alas no House Martin.
I'd also put my Golden Eagle sighting of April 1st (pictured above) in the reserve sightings book, a bird which I located perched on the large dead tree at Carlton Hide, and can't imagine why someone had put a pen through it, fools!
HAPPY EASTER!
Posted by boatbirder at 21:27